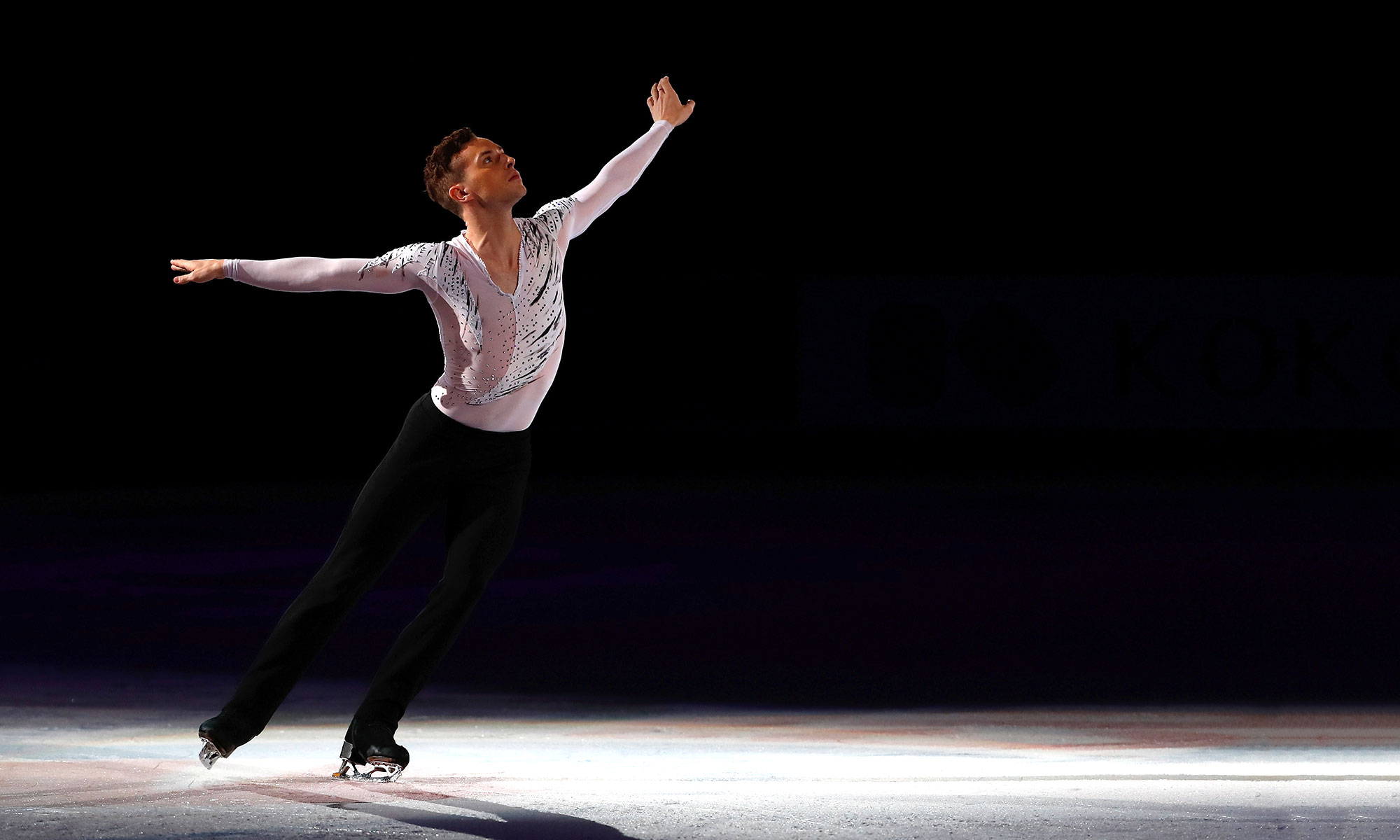 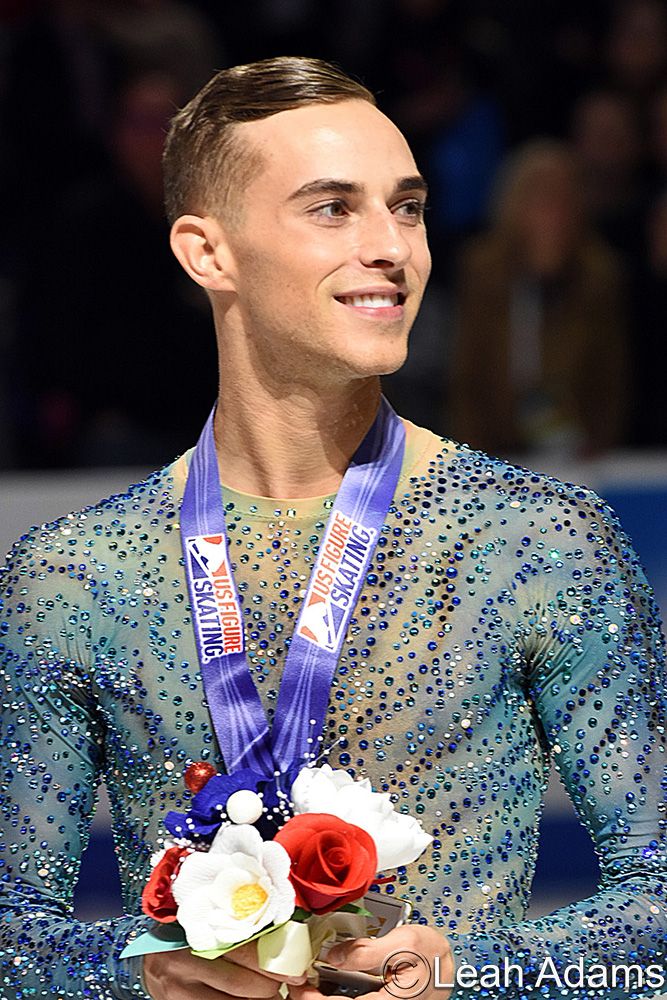 Adam’s memoir BEAUTIFUL ON THE OUTSIDE was released on October 15, 2019 by Grand Central Publishing: [click here for more info & the list of cities/dates for his book tour that’s now underway]
REVIEWS: [By Lorrie Kim for FigureSkaterOnline.com] [By Angela Haupt for the Washington Post]

Adam and comedian Michelle Collins have teamed up with Cosmopolitan for a Facebook Watch series called “Relationship Rehab”: [watch the trailer on Adam’s Instagram].

Adam launched his YouTube Channel on April 24, 2019, and finished his first season of “Break the Ice” (second season is being filmed): [click here to watch his videos]

Adam talks about his support for the Equality Act, a bill that would add LGBTQ protections to existing federal law (uploaded April 29, 2019 on Human Rights Campaign’s YouTube channel): [click here to watch]

On Ice Perspectives filmed Adam skating at the outdoor rink in Santa Monica, California on December 23, 2018: [click to watch the performance on YouTube]